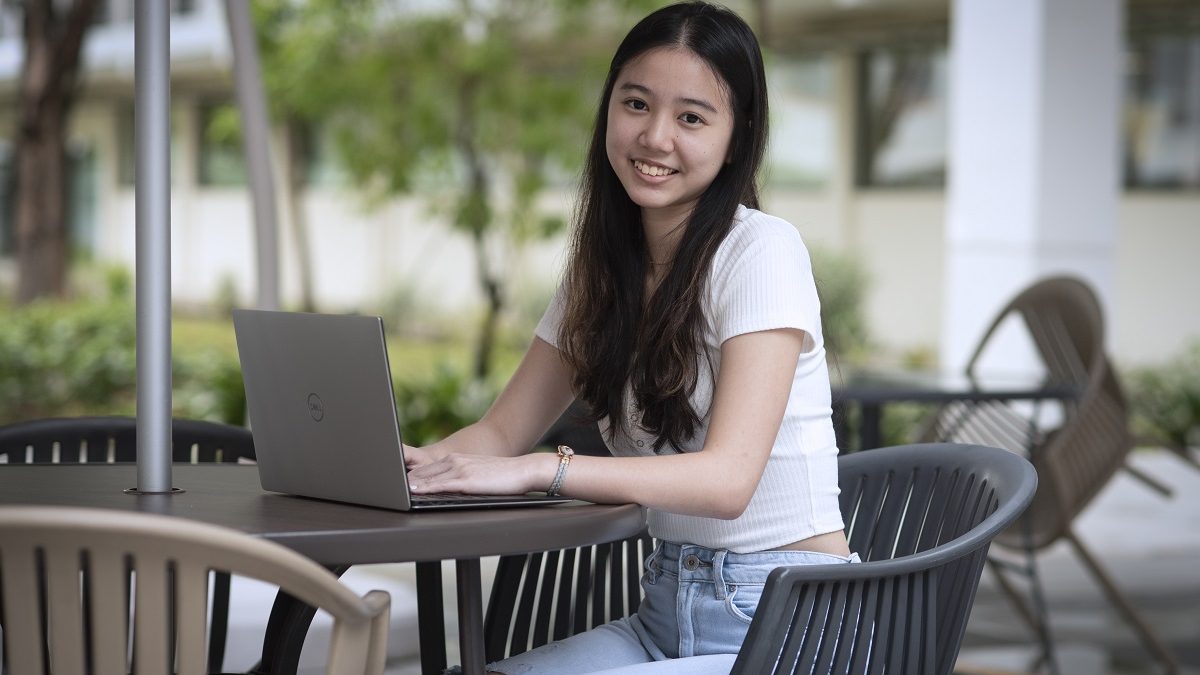 Ms Lee Jing found a new pathway at JCU’s Pre-University Foundation Programme in Psychological Science so that she could pursue her long-time interest in psychology. PHOTO: CAROLINE CHIA

A second chance to pursue what she loves

James Cook University, an Australian university with a campus in Singapore, was Ms Lee Jing’s ticket out of a study choice unsuited for her

After just one semester at a polytechnic, Ms Lee Jing knew a diploma in chemical engineering was not for her.

Even though the course content and framework were among the most advanced in Singapore, at the back of her mind was the nagging thought that she should have pursued her interest in psychology.

With her grades and motivation rapidly plummeting, she decided it would be best to quickly change course. The question was, where would she go from there?

She had considered going to Australia to pursue a psychology degree, but with only O-level qualifications to her name, it was difficult to find an institution that would accept her, even among private universities. James Cook University (JCU) solved her predicament.

She found out that an acquaintance of her cousin was an alumni of JCU and was doing quite well after her studies at the university. This lead Ms Lee to read up on JCU and found that the school offered a Pre-University Foundation Programme leading up to a Bachelor of Psychological Science.

As the name suggests, the programme lay the academic foundation for students to pursue their undergraduate degrees at JCU.

Unfortunately, with the Covid-19 pandemic not only restricting international travel but also significantly reducing in-class time, Ms Lee decided it would be best for her to enrol in the Singapore campus of JCU.

Attending the Singapore campus of JCU has given her the best of both worlds in ways she had not thought possible. Thanks to its diverse international community, Ms Lee got to know friends from all over the world – without having to leave Singapore – which adds an additional layer of depth during her in-class discussions.

“It’s a great opportunity to learn about different cultures and know lots of people from different backgrounds,” she says.

Additionally, the fact that the campus is Singapore-based means that she is never too far from home. After completing her assignments at one of the many study spaces on campus, Ms Lee can look forward to making it home in time for dinner.

It is not always smooth sailing, of course. With a demanding workload and a heavy emphasis on independent learning, the rigour of the psychological science curriculum often finds Ms Lee relying on her group of close-knit friends at JCU for emotional support.

Now in her first year as a Bachelor of Psychological Science undergraduate, the 19-year-old has no regrets leaving the chemical engineering path behind, and takes every opportunity to tell others like herself about the importance of knowing when to call it quits.

“I’m really grateful that I went through the foundation programme before I pursued my degree,” she said. “I ended up learning a lot of essential skills that I can apply to my degree course now.”

Find out more about JCU’s Pre-University Foundation Programme at www.jcu.edu.sg/courses-and-study/courses/course/pre-university-foundation-program