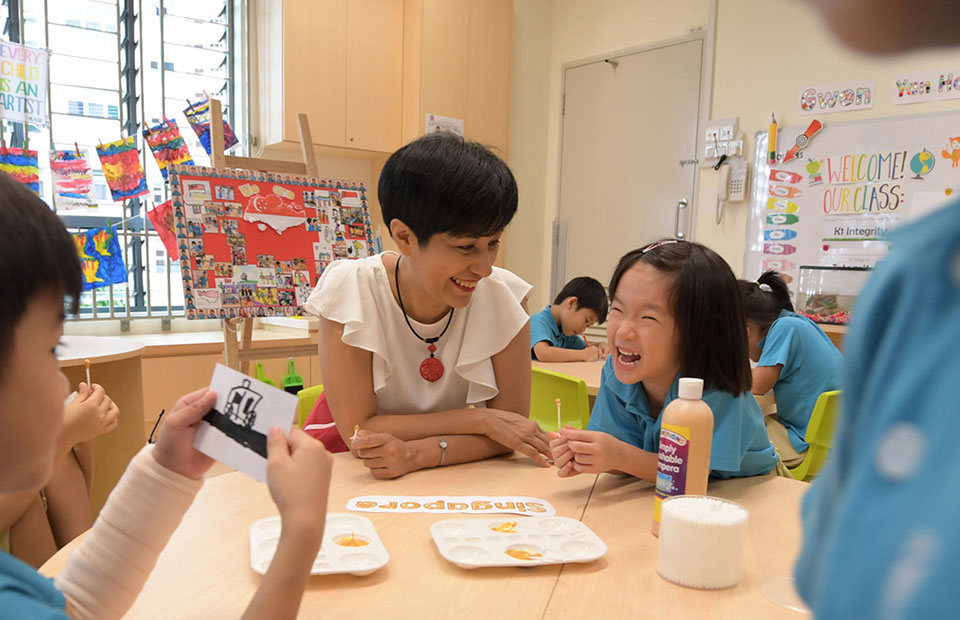 Seven more MOE kindergartens to open in 2021; a third of all spaces allocated to lower-income households

Seven new Ministry of Education (MOE) kindergartens will open in 2021, it was announced yesterday.

This will mean there will be a total of 36 MOE kindergartens across the island in three years, double the current number, Second Minister for Education Indranee Rajah said on a visit to the MK@Punggol Cove kindergarten.

A third of the spaces at MOE kindergartens are allocated to children (Singapore citizens) from lower-income households. Each kindergarten cohort can take up to 160 children.

The seven to be set up in 2021 will be located in primary schools and also offer Kindergarten Care after-school childcare services.

Registration for admission to Kindergarten 1 for the new kindergartens will take place in 2020.

Children enrolled in MOE kindergartens will receive priority access to the primary schools where they are located, under phase 2(A)2 of the Primary 1 registration exercise.

Phase 2(A)2 also includes priority for children whose parent or sibling is an alumnus or whose parent is a member of staff in the primary school of choice.

MOE kindergartens were first set up in 2014, with the aim of providing affordable pre-school education and raising the quality of early childhood practices here.

Currently, the MOE operates 18 kindergartens across the island. Two of these, which are currently based at Housing Board void decks, will be relocated to primary schools.

The MOE previously announced plans to set up another seven kindergartens next year and six in 2020, which include the two relocated.

Ms Indranee said: “What we wanted to ensure was that every child (receives) opportunities. The key for MOE is accessibility, affordability and good quality education.”

In one of the kindergarten classes at Punggol Cove yesterday, children were tasked with making art collages for National Day. They were free to draw what they wished and came up with designs including a birthday cake and the national flag.

In a mother tongue class, children were taught Mandarin through song and dance.

Fifteen of the 36 MOE kindergartens in 2021 will be situated in north-eastern Singapore.

Ms Indranee said that this is to cater to young families and Kindergarten Care would also help in this regard.

“Early childhood will remain one of our priorities,” she said.

“We want to make sure the children get a good start in life.”

This article was first published in The Straits Times on Aug 7, 2018. 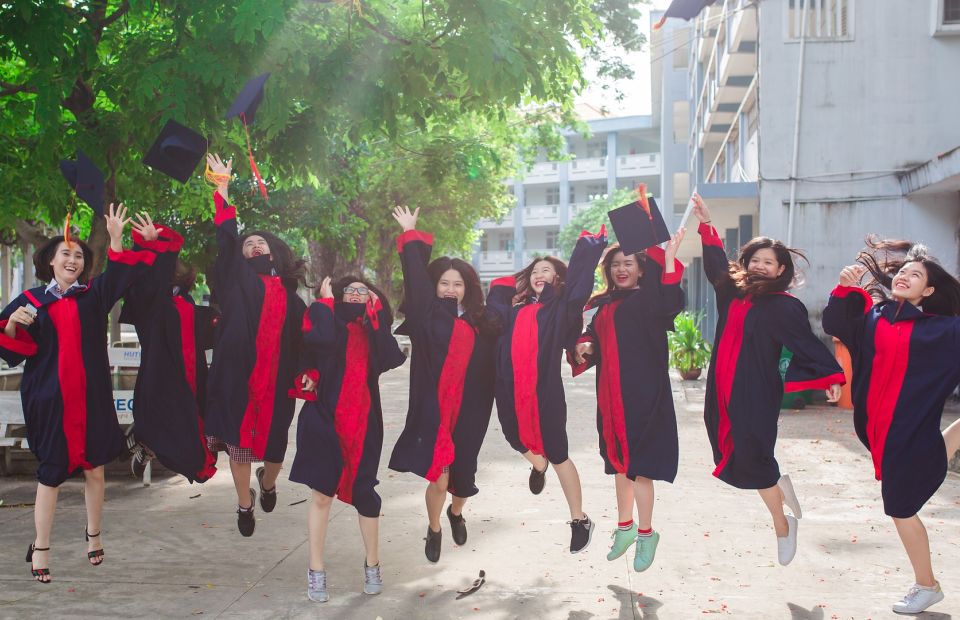 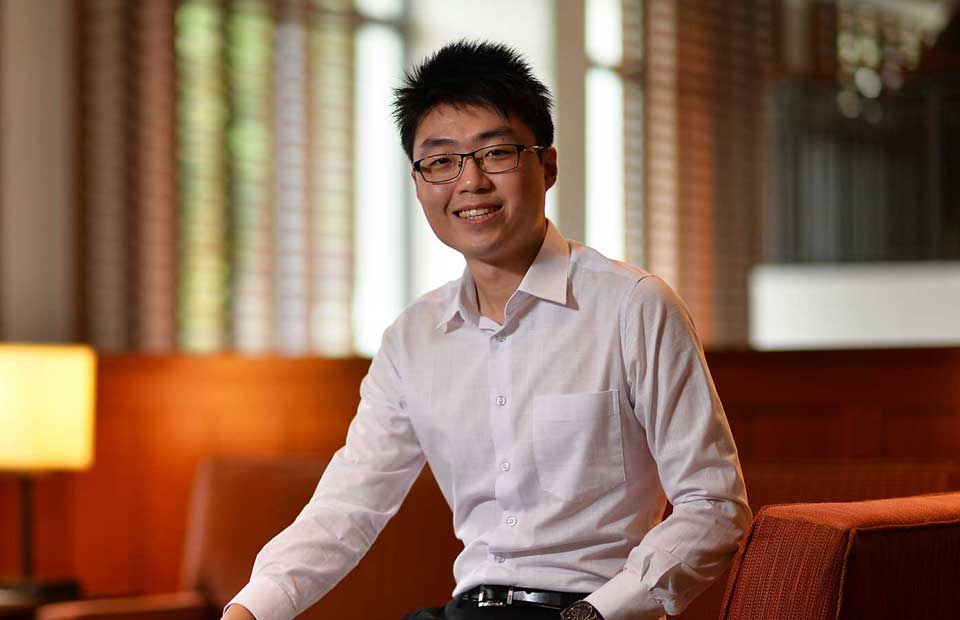 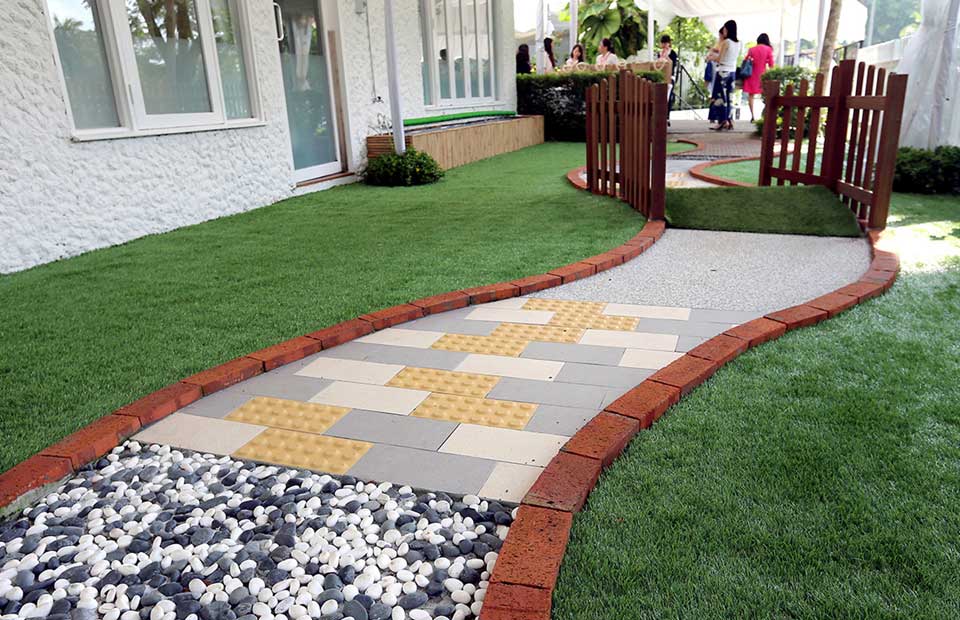