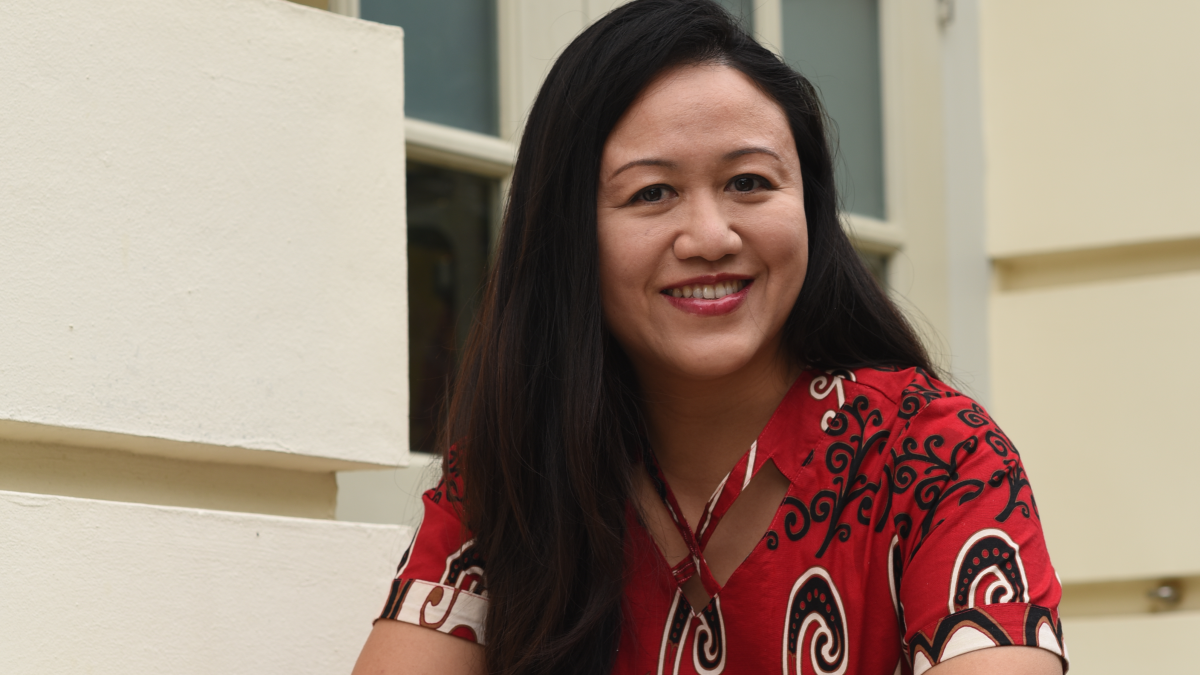 Ms Ratnawati Erlimus, manager at Asian Civilisations Museum, believes a postgraduate programme would benefit any professional interested in a specific subject and passionate about playing an active role in its discourse. PHOTO: MAX CHAN

Pursuing a postgraduate degree in her speciality helped Ratnawati Erlimus, manager at Asian Civilisations Museum, strengthen her skills and gain a global perspective

She had been working in the museum scene for over a decade when the itch to return to school kicked in. By then, Ms Ratnawati Erlimus had held roles at both the Asian Civilisations Museum (ACM) and The Peranakan Museum (TPM), under the National Heritage Board (NHB).

Having tackled key job functions — such as developing TPM tours in various Chinese dialects to cater to seniors, and hosting local and foreign dignitaries at the museums — Ms Erlimus, 42, wanted a postgraduate programme that would cater to both her personal interests and career progression.

She found it in Nanyang Technological University’s Masters in Museum Studies and Curatorial Practices (MSCP). She says: “The programme’s focus on museum studies and contemporary curating in South-east Asia interested me the most. (It) would also enrich my existing work experience in the hospitality and business development parts of ACM.” Ms Erlimus enrolled in the programme, with scholarship support from NHB.

The course gave Ms Erlimus the opportunity to delve deep into the origin and development of museums in South-east Asia, learn about global and regional trends, and examine the roles and responsibilities of a curator. Local and international expert guest lectures, artist talks and field trips also offered a glimpse into the working environments of other art organisations.

She says the South-east Asian perspective was what set MSCP apart from other similar programmes, adding: “We discussed the art history of South-east Asia and its timeline situated in art histories from Western and Eastern perspectives, the management of collections and conservations in South-east Asia with its unique challenges in terms of weather and pests native to the region, and exhibition design perspectives that respect and pay homage to our rich heritage.

“I was also fortunate to have local and international classmates from diverse backgrounds and work experiences, such as artists, art managers, art students, educators and museum professionals. The diversity taught me to be more aware and respectful of different cultural values, beliefs and perspectives.”

After her studies, Ms Erlimus returned to ACM as its manager in the International Relations and Operations division, where she was tasked to strengthen the museum’s partnerships through international engagements and collaborations.

With her new knowledge, she found herself better able to facilitate ACM’s efforts in cultural diplomacy and international relations, and collaborations with other museums and museum professionals around the world.

In September last year, she led ACM’s participation in Treasure Hunt Relay: Global Museum Director’s Choice, which brought together the directors of 16 international museums to conduct virtual tours of their museums’ collections. The project received more than 200 million views in the two weeks following its launch on China Global Television Network.

In Ms Erlimus’ opinion, a postgraduate programme would benefit any professional interested in a specific subject and passionate about playing an active role in its discourse.

“It dives into the subject from multiple perspectives, so we understand it enough to see and foresee trends and developments. It is also an opportunity to reflect on one’s interest in a particular subject — to see if the interest remains or shifts to another subject that might be pursued.”

Ultimately, she says, “a postgraduate programme is an opportunity and a privilege to learn and reflect”.