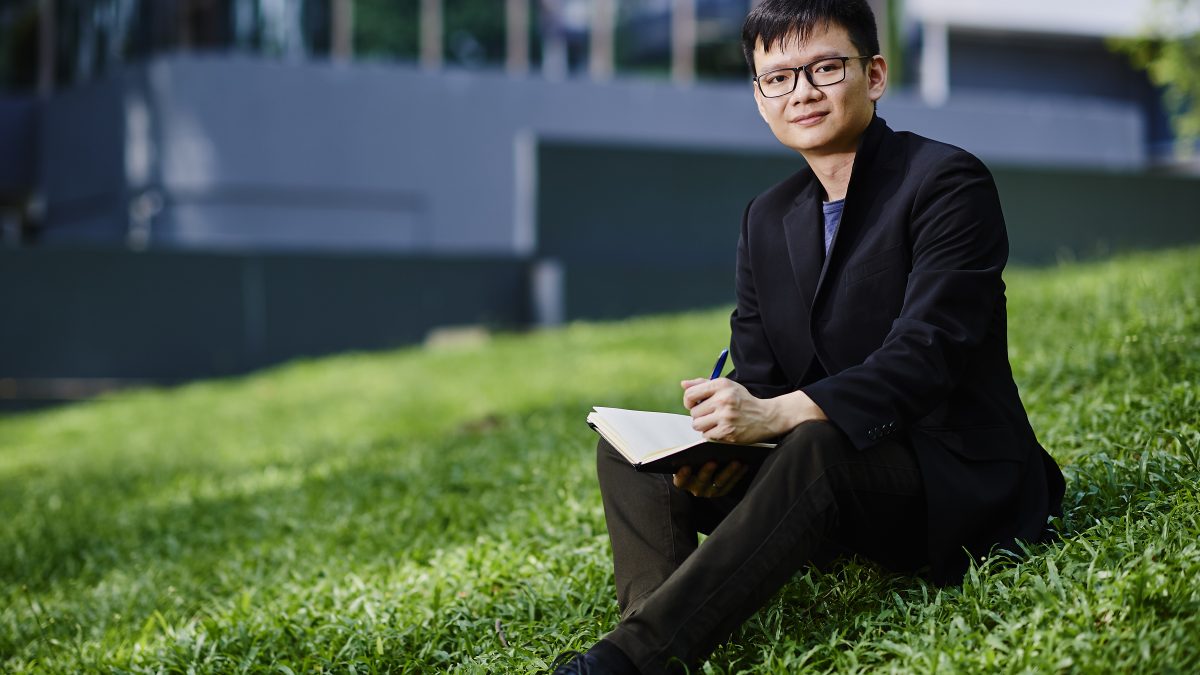 Having faith in further study with NUS FASS

Growing up in a family that practises a mix of Buddhism and Taoism, his interest never wavered but deepened over the years, so much so that he is writing a PhD thesis on the worship of Taoist and Buddhist underworld gods in Singapore. These underworld gods include the Black and White Impermanence Ghosts tasked with escorting souls of the deceased to the underworld.

The thesis is part of his PhD in Chinese Studies at the National University of Singapore. Seeing a lack of research related to Chinese religion in South-east Asia, he hopes to contribute to a greater understanding of local religions.

Since receiving the Enhanced FASS Graduate Scholarship in Chinese Religions in 2015, he has been studying under the supervision of renowned Chinese religion scholar Professor Kenneth Dean, and is the first to conduct an in-depth study of the worship of underworld gods in Singapore.

He also had the opportunity to co-organise the “Second Christian- Taoist Colloquium” with the Roman Catholic Archdiocese of Singapore last year.

The 31-year-old is now in his final year of studies and will be working with Prof Dean on a new documentation project on local Taoist altars. After graduation, he hopes to embark on overseas postdoctoral research if there are fellowships available. However, he also wants to keep an open mind about his future.

“Any role that allows me to share my knowledge and work on topics related to the local religious scene is good,” he says. “I know that my area of specialisation opens up quite a few opportunities besides the academia.”

He believes that postgraduate courses not only train students to be independent learners, but also help them think critically, speak with precision and act responsibly.

“The emphasis on field work and communicating effectively are soft skills that will never become outdated,” he adds.

DOCTOR OF PHILOSOPHY IN CHINESE STUDIES