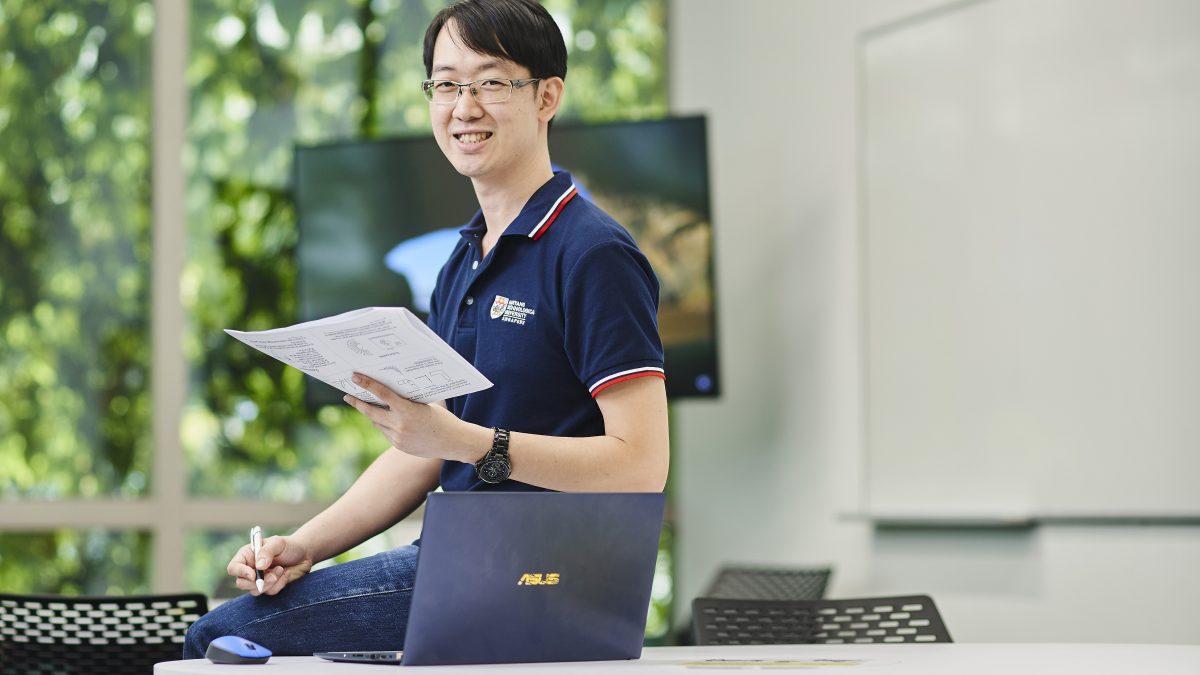 From poly diploma to PhD

Since childhood, Mr Lee Li Quan, 35, has enjoyed tinkering with any mechanical item that he could get his hands on.

He went on to major in mechatronics, a multidisciplinary branch of engineering that focuses on mechanical and electrical engineering with computer technology, at Temasek Polytechnic.

“I was exposed to both robotics and automation, which I found myself engrossed in,” he says.

After receiving his diploma in 2004, he spent 10 years working in various engineering roles, first as a senior technician with the Republic of Singapore Air Force, and later as a senior engineering technician at biotechnology company Thermo Fisher Scientific.

He remembers installing a small electrical generator on his mountain bike to power his bicycle lights.

The then-29-year-old’s plan worked, but the results were not up to standard because the transmission was not smooth enough. That was the catalyst for him to learn more about mechanical engineering.

Determined to brush up on his skills, Mr Lee decided to take up a part-time bachelor’s degree in mechanical engineering at Nanyang Technological University (NTU Singapore) in 2015.

“I chose NTU because I think it is suitable for polytechnic graduates. For me, I found that NTU’s modules complement the fundamental and practical lessons that I learned in polytechnic. The course was also subsidised by the Government,” he explains.

“The modules covered every aspect of mechanical engineering, which broadened my knowledge and helped me in my career.”

Mr Lee earned his bachelor’s degree in 2019 and graduated with the highest distinction in his programme.

At present, he is pursuing a postgraduate doctoral degree programme in renewable energy on an NTU Research Scholarship. He hopes to use his knowledge in engineering to tackle rising global issues such as climate change and the energy crisis.

“I hope that I can develop an efficient method to produce clean energy fuel to replace fossil fuels,” he says. “That way, I can contribute in reducing carbon dioxide emissions, which are among the main drivers of climate change issues.” 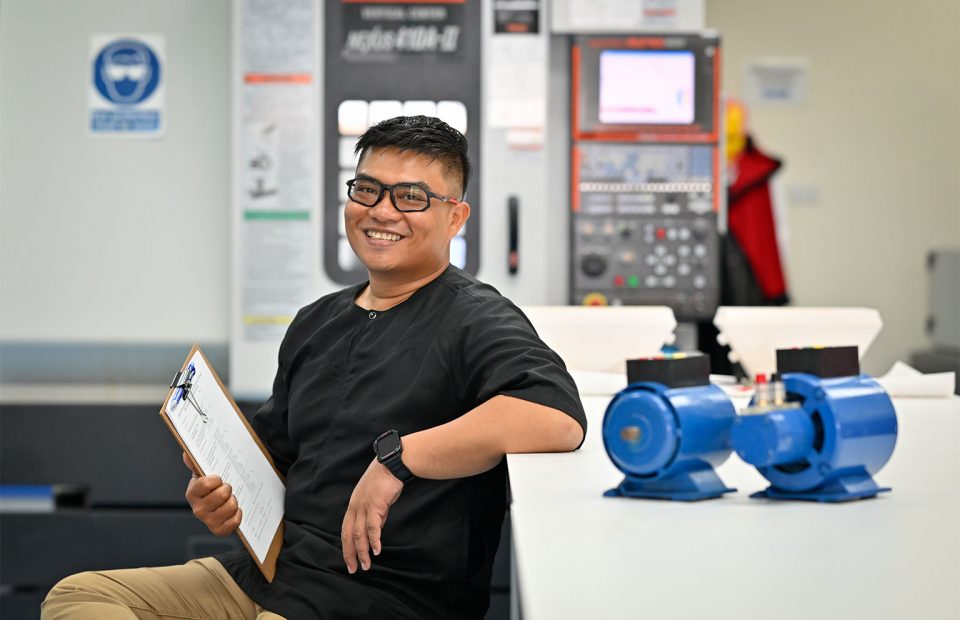 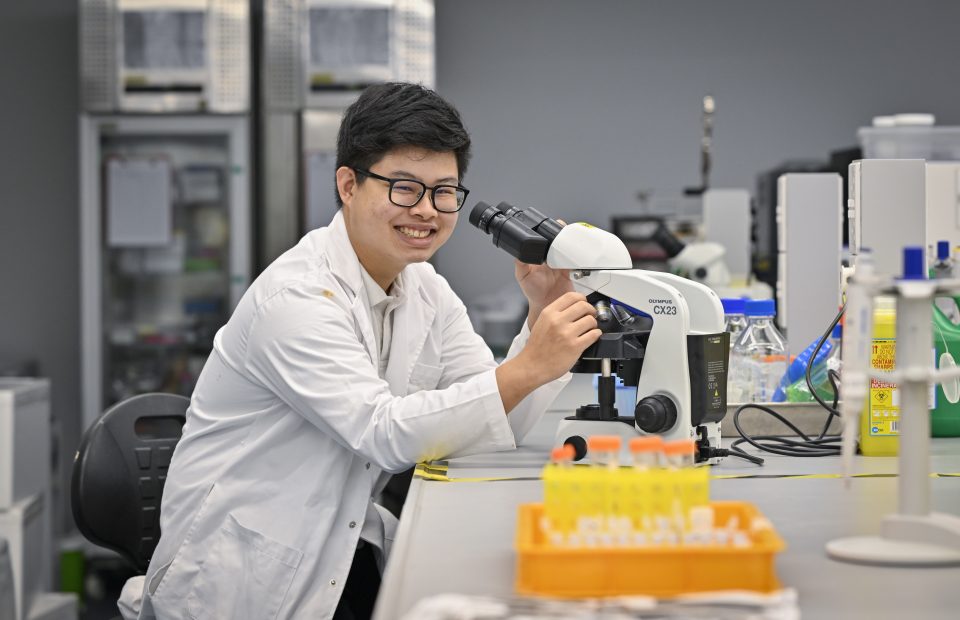 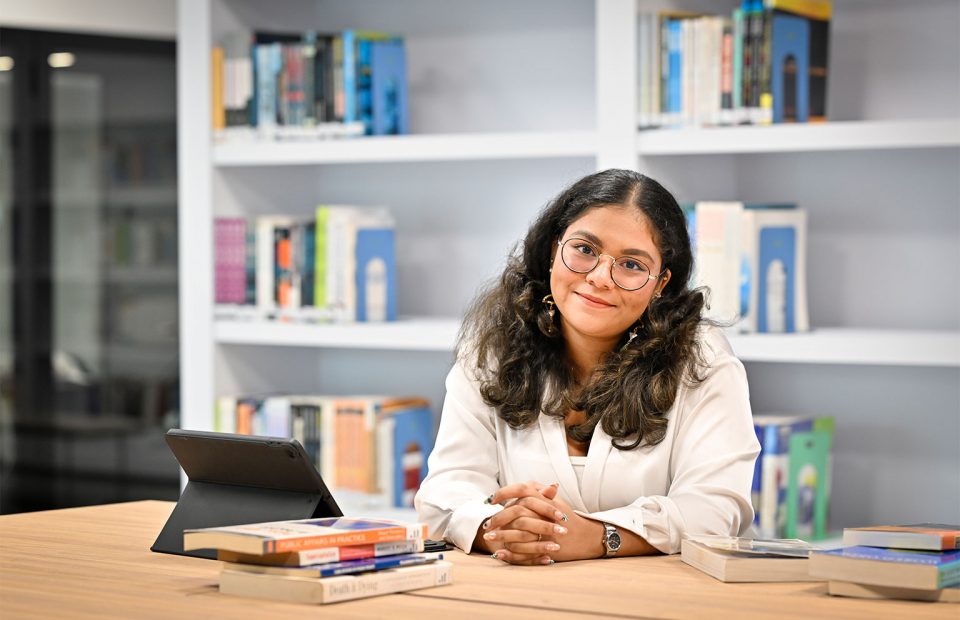