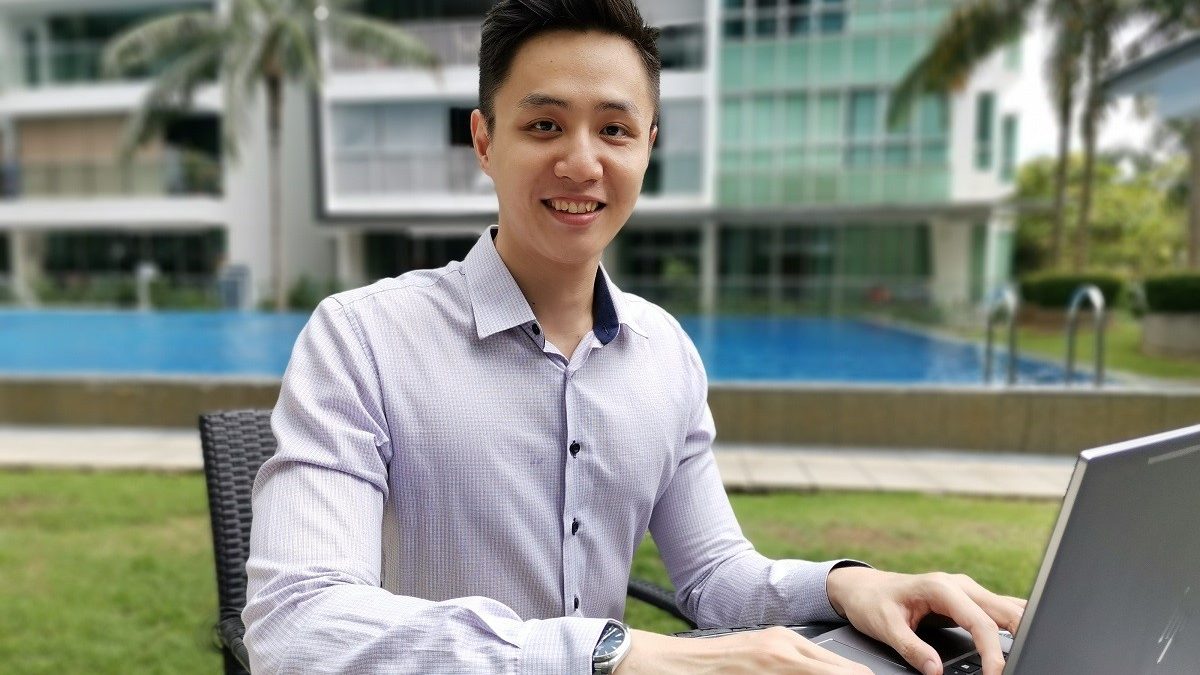 At the end of Mr Andy Lim’s internship, he received a job offer from LTA and now works as a data analyst in its Data Science Division. PHOTO: NATIONAL UNIVERSITY OF SINGAPORE

Engineer-turned-data analyst is a driver in the digital revolution

Mr Andy Lim first delved into the world of big data while working as an engineer at an airline. At the time, he predicted impending faults on planes so timely servicing could be done to minimise downtime. He also analysed data to make business forecasts and maximise cost savings.

The 31-year-old’s interest was piqued, but he felt he was “just scratching the surface”. He realised there was so much more to big data, artificial intelligence and machine learning. “So instead of being in the passenger seat of the digital revolution, I decided to make the switch (to data analytics),” he says.

The career transition was a big step and Mr Lim wanted to be prepared.

He did a lot of research and attended introductory sessions organised by local universities before deciding on the NUS-ISS’ (Institute of Systems Science at National University of Singapore) Master of Technology in Enterprise Business Analytics (MTech EBAC).

The programme aims to meet industry demand for data scientists who can help organisations create business value through strategic use of data, analytics, models and front-line tools.

Courses are taught by lecturers with industry knowledge, and the programme is available as a full-time (one year) or part-time (two years) course. A central element is the capstone project, which includes a three-month internship at sponsoring companies for full-time students.

Mr Lim enrolled full-time in MTech EBAC in July 2019. Having no relevant background, he took up online courses on programming and machine learning on the advice of his lecturers.

His internship was spent working on a project at the Land Transport Authority (LTA), where he used his data analytics skills in a study on commuter travel patterns.

“As a public transport user, this was a topic I could relate to, and it allowed me to tap my personal experiences. It was meaningful to partake in a project that could potentially help improve the daily commute of Singaporeans,” he says.

At the end of his internship, he received a job offer from LTA and now works as a data analyst in its Data Science Division.