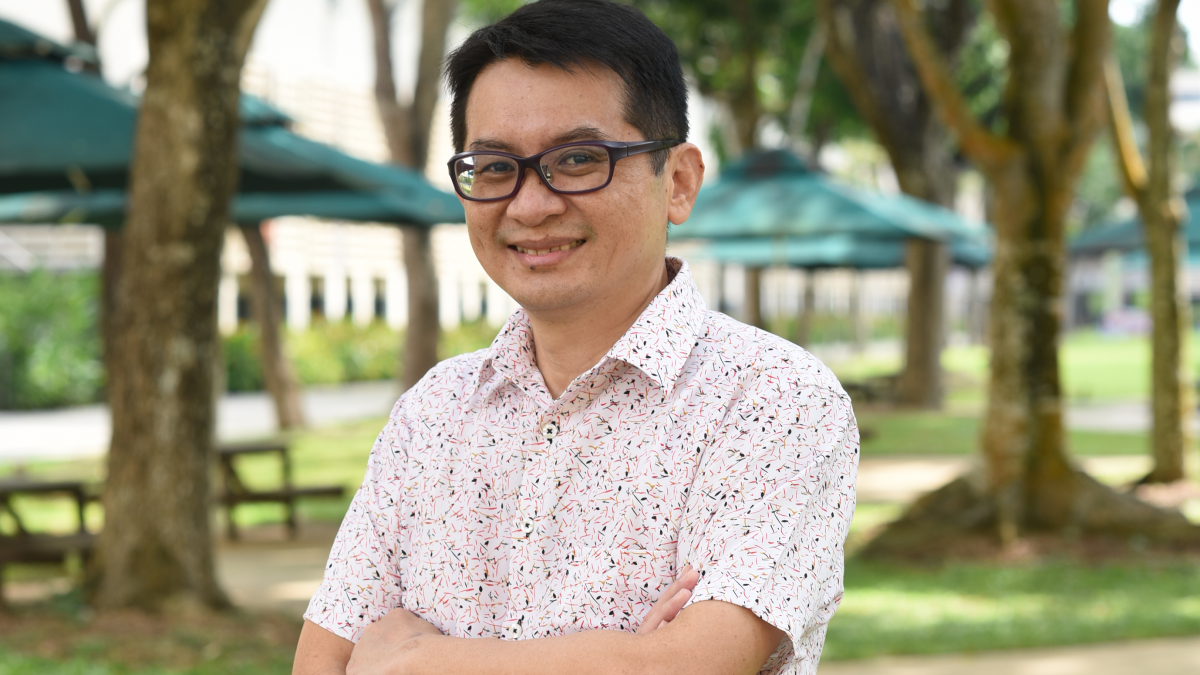 Architect uncovers the Bard behind the buildings

Shakespeare and architecture make an unlikely pairing, but for architect Yong Yik Ling, it is an inspiring combination

“Mount, eagle, to my palace crystalline” and “He came in thunder... his ascension” are quotes from William Shakespeare’s play Cymbeline that inspired Dr Yong Yik Ling’s design of a building in Malaysia and helped him snag a project bid in 2018.

This year, the 54-year-old, now a director of a consultant firm, scored another win marrying his interest in the English playwright and architecture.

Dr Yong’s postgraduate research project for his PhD programme at the National Institute of Education, Nanyang Technological University, Singapore (NIE NTU, Singapore), which focused on Shakespeare’s engagement with architecture in his poetry and plays, won him the Interdisciplinary Research Award at the inaugural Graduate College Awards for the academic year 2019-2020. The award recognises individual or collaborative research that integrates concepts or practices from multiple disciplines to solve problems.

Dr Yong’s love affair with the Bard started before his working life. As an undergraduate studying form and space design, he often found himself turning to architecture for an appreciation of Shakespeare’s works.

He had always wondered why there was very little published work on Shakespeare’s architectural imagination, so he decided to pursue the topic for his research project.

Enrolling in the PhD programme with the English Language and Literature Academic Group at NIE NTU, Singapore was a “natural choice” for Dr Yong.

With a strong recommendation from his supervisor, Dr Yong won a place as a visiting researcher at the University of Birmingham’s Shakespeare Institute in Stratford-upon-Avon.

He says: “The institute has a world-class, purpose-built research library for Shakespearean studies. In Shakespeare’s home town, I relished the opportunity to survey various important buildings such as his houses and those of his mother and wife. I also interacted with the institute’s vibrant community of researchers.”